The phrase “a perfect storm” has gone from wildly popular to wildly unpopular. Detractors say it should be banned due to overuse. But it’s not banned yet.

A perfect storm is “a critical or disastrous situation created by a powerful concurrence of factors.” It’s just the “right” factors leading to just the wrong outcome. High rates of exposure to organohalogen flame retardants can be seen as a perfect storm that’s hitting all of us, but especially children.

What makes organohalogen flame retardants such a problem?
They are molecules with chlorine or bromine bonded to carbon. This is a strong bond that is not naturally found in any mammals.

Those features can be problematic enough, but what makes this so concerning is that these chemicals tend to be

Widespread exposure to chemicals that resist breakdown, build up in the bodies of humans and animals, easily access cells, and damage cells when they enter, strikes me as a powerful concurrence of factors creating a critical situation. It’s why Green Science Policy Institute is part of a coalition whose Big Idea Petition calls on the Consumer Product Safety Commission (CPSC) to ban certain household products if they contain any organohalogen flame retardants in additive form.

Why is chemical exposure especially harmful to children? 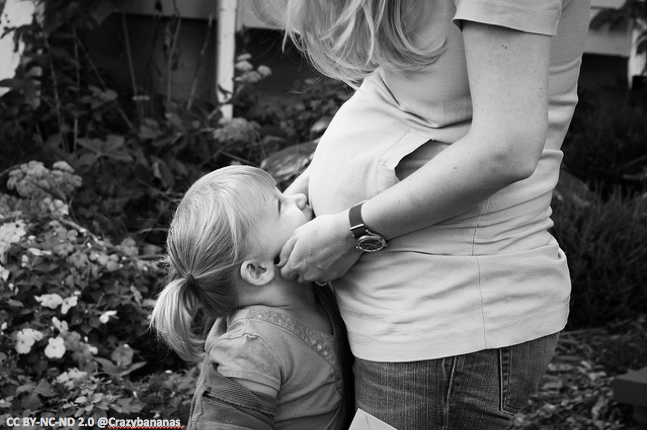 Substances that have little or no effect on an adult can permanently harm a child. Consider two examples we’re all familiar with, lead and alcohol.

Lead exposure can be dangerous at any age but pregnant women and children absorb more of the lead they ingest, and “high exposure comes at a time when children’s bodies are building their vital organs and skeletal and neural structures.” “Lead is much more harmful to children than adults because it can affect children’s developing nerves and brains. The younger the child, the more harmful lead can be. Unborn children are the most vulnerable.”

Moderate drinking won’t harm the average adult but “developing babies lack the ability to process or metabolize alcohol” so babies whose mothers drink during pregnancy are at risk for Fetal Alcohol Syndrome. There are no safe amounts or times of exposure for lead or alcohol for fetuses, babies and young children. And, though the mechanisms are different, the same goes for organohalogen flame retardants. 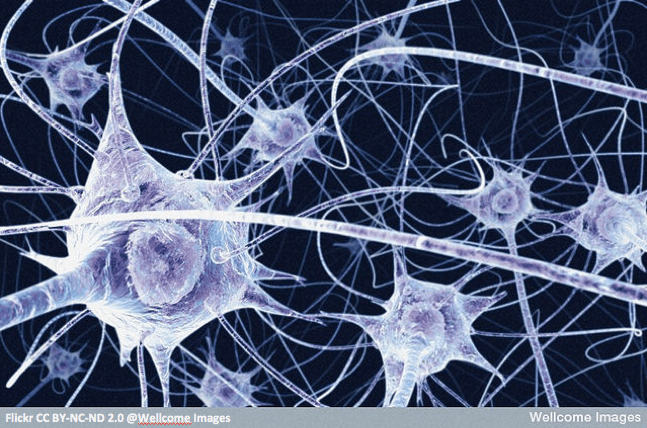 One of the statements supporting the Big Idea Petition notes that the developing brain is uniquely susceptible to “chemical exposures that can disrupt…biological processes that must proceed in an orderly fashion as brain architecture and chemistry are established.”

The effects of organohalogen flame retardants exposure on the developing nervous system may have lifelong impacts including impaired learning and memory. Yet fetuses are exposed through the placenta, infants through breast milk, and children through inhalation and ingestion of contaminated dust.

Perfect storm, yes. Force majeure, no.
Force majeure describes an “effect that cannot be reasonably anticipated or controlled.” In other words, we can’t see it coming and can’t do anything about it. But we can reasonably anticipate that persistent, bioaccumulative, toxic chemicals will do damage. And acting on the Big Idea Petition would be a meaningful step toward controlling the “storm” of harmful industrial chemicals entering our homes and our children’s bodies.