Horrors of the Deep: Our Toxic Legacy Still Haunts Us 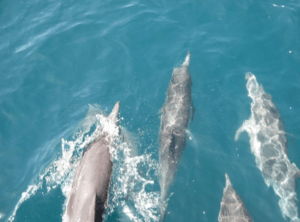 Lulu was found on the rocky shores of Scotland tangled in fishing line. An autopsy revealed high levels of human-made toxics called polychlorinated biphenyls (PCBs), which were banned almost two decades before Lulu was born. Yet, they seeped out of landfills, contaminated the choppy seas, and collected in her fatty tissue. Lulu never had calves, possibly due to this chemical’s damaging reproductive effects. The United Kingdom lost one of its last killer whales this summer. But Lulu isn’t the only one with a PCB horror story.

Who has it worse than Lulu? 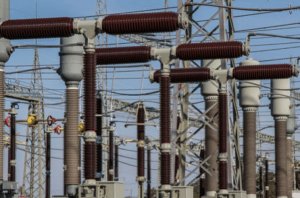 Across the ocean, the highest PCB levels ever measured in any marine mammal were found in bottlenose dolphins off the coast of Brunswick, Georgia. In 2009, Dr. Lori Schwacke and her team from NOAA were shocked to discover 2000 mg/kg of PCBs in one dolphin; that’s 100 times the threshold for physiological effects from PCB contamination and 20 times Lulu’s PCB levels. Their tissue samples showed elevated liver enzymes, suppressed immune system function, and altered thyroid hormones — consistent with PCB poisoning. These dolphins accumulated enough PCBs to coat up to 40 electrical transformers.

How is this ecosystem so contaminated? 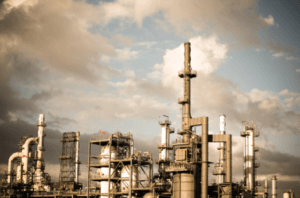 The Honeywell plant in Brunswick, Georgia pumped mercury and PCBs into surrounding saltwater marshes forforty years, between 1955 and 1994. Even after the EPA began remediating the site, sediment tests revealed high levels of
soil toxicity. PCBs leached into local phytoplankton and zooplankton, spread through aquatic invertebrates and fish, and eventually accumulated in far-ranging seabirds and marine mammals. This one site is implicated in the poisoning of not only the local marine food web, but also the state’s entire coastal ecosystem – including humans. 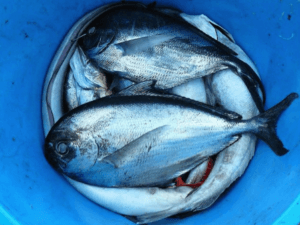 Are humans being poisoned too?

25 miles away from Brunswick, a group of Geechee slave descendants live on Sapelo Island. They eat the same seafood as the bottlenose dolphins, building up PCBs that pass from mother to child. Based on a 2014 study, their PCB levels are higher than 95% of the general population. In children, environmental PCB exposure is linked to:

As one resident put it, “we get the [short] end of the stick.”

Why are we haunted by PCBs?

PCBs used to be our chemical darlings. We put them in everything from electrical equipment and building materials to paints and paper. By 1980, we had produced an estimated 440 million pounds of PCBs. A Monsanto engineer purportedly claimed they were “as perfect as any industrial chemical can be.” This couldn’t be further from the truth. 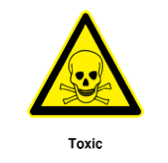 PCBs are not only poisonous; they are also “legacy contaminants,” meaning they persist in the environment for generations. Even forty years after their ban, PCBs are still leaking from old electrical systems, leaching into meat and dairy products, and cycling into the air we breathe. These stories remind us of the terrible harm these chemicals continue to cause decades later. 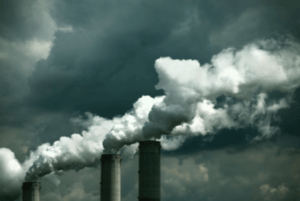 What are we doing about it? 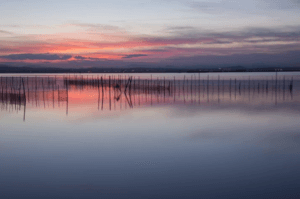 We have not given up on reversing our toxic legacy. Just last year, the EPA sued Honeywell International Inc. and Georgia Power Company for more cleanup money, ending up with a $29 million settlement for the hundreds of acres of saltwater marsh that are still contaminated in Brunswick.We can learn from the longterm harm of PCBs, to greatly reduce the use of other POPS (persistent organic pollutants) so we may have healthier oceans and a healthier world.  Check out www.SixClasses.org for examples of things we can do.