The Proof is in the Sewage: Can Harmful Chemicals Move from Sofas to the Environment and Our Bodies? 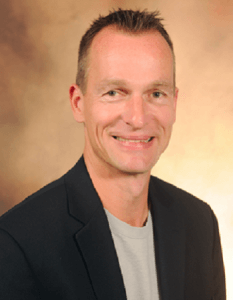 Rolf Halden is a professor at Arizona State University, adjunct faculty at John Hopkins, and an expert on the environmental impacts of industrial chemicals.

This astonishing result shows just how widely halogenated flame retardants are used and how they persist once they enter our environment. Keep in mind, biosolids already have been treated and are considered safe for land application. About half of sewage sludge, known to contain these harmful chemicals, is used for land reclamation or as fertilizer to grow the food we eat.

Because of the persistence and extensive movement of halogenated flame retardants in the environment and their adverse effect on the recyclability of biosolids, Halden advises that these compounds should not be used in products where they do not provide a fire safety benefit, like those addressed in the petition.

We are awaiting the CPSC’s decision on whether or not it will consider our petition and take this decisive step towards protecting us and our environment from the unnecessary use of harmful flame retardant chemicals.

Then, you can worry about the monster on your screen rather than the toxics in your couch and their surprising journey from your furniture into our water and land resources and into our bodies.

This article is the first installment of our blog series, “Scientist Spotlight: The Scientists Behind our Consumer Products Petition.”