Beginning in 2009, we collaborated with Heather Stapleton from Duke University and other scientists to measure flame retardants added to foam inside U.S. furniture and baby products in order to meet California’s Technical Bulletin 117 (TB117), an ineffective open-flame furniture flammability standard. We published peer-reviewed papers finding harmful flame retardants in most couches studied in 2009 and 2012 and in most baby products in 2011. During the same time period, we collaborated with leading fire scientist Dr. Vyto Babrauskas on a peer-reviewed paper documenting the lack of fire safety benefit from the TB117 standard. Through our communications efforts described below, these papers educated businesses, governments, firefighters, and NGOs that the flame retardants in our furniture and baby products did not increase fire safety and were harming our population. 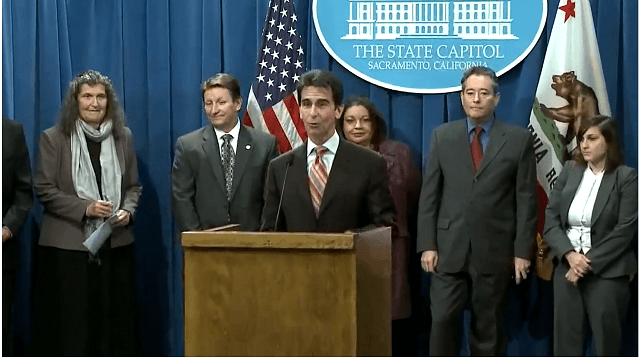